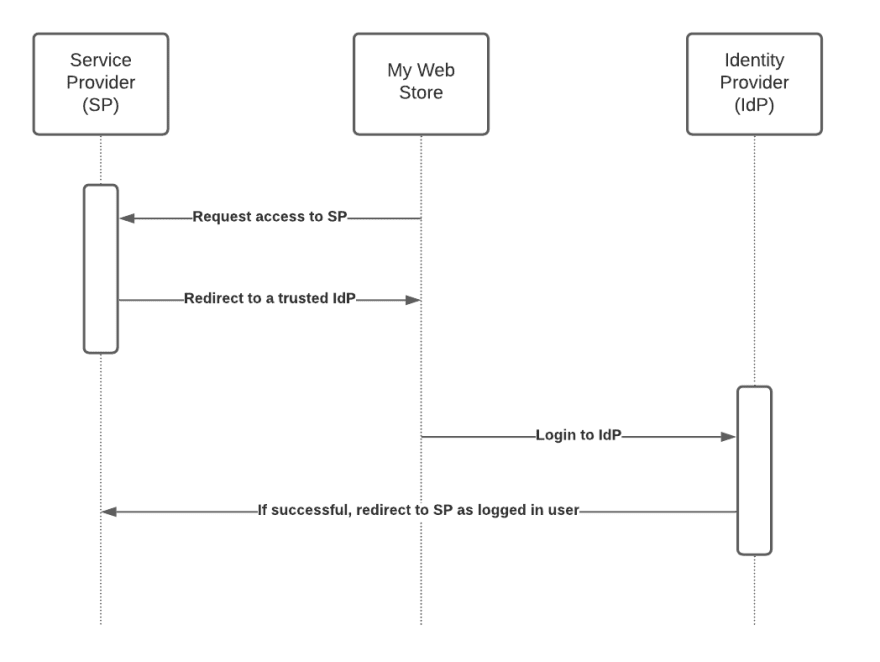 SAML (Security Assertion Markup Language) is one of the most secure way to integrate with third-party among many other options. It allows parties to use asymmetric encryption (RSA) based on secure X.509 certificates. As of 2021, the standard is in version 2.

Up until the past few years, SAML was considered the industry standard—and proven workhorse—for passing an authenticated user into applications while allowing these applications to defer authentication to a centralized identity solution. However, with the introduction of OpenID Connect, which is an authentication layer built on top of OAuth2, SAML has become outdated. Furthermore, every year seems to bring new issues with SAML – in the form of newly discovered exploits – which is giving it a reputation of not being the most secure option.